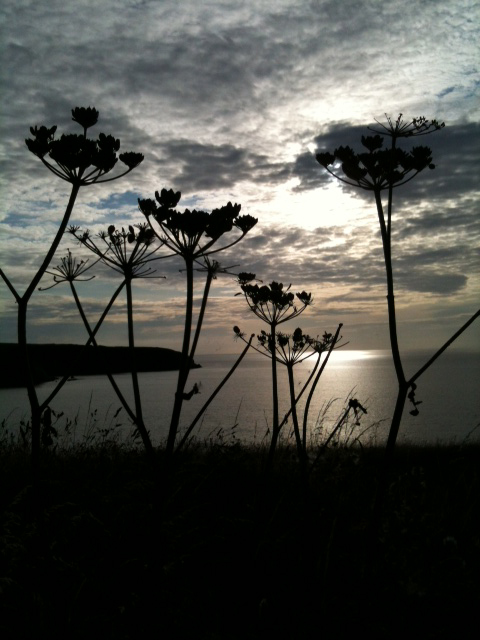 One of the things I enjoy most about teaching yoga is seeing how students transform with regular practice. Someone may start with poor posture, stiff shoulders, or a rounded upper back but gradually they stand straighter and visibly have more freedom of movement. How quickly this happens usually depends on the amount of time invested in practising! Sometimes the transformation can be so radical and beyond what I could have imagined would be possible that I kick myself for not having taken before/after photos.

The changes can often come as a surprise to students as well. One of my students regularly reports that she has to readjust the rearview mirror in her car after a class as she has grown taller. People may start yoga because they want to do ‘something’, or they feel a need to be fitter or sometimes because an osteopath or acupuncturist as told them to. Then after a few months they find that yoga has crept up on them and they are hooked in a way they never expected. Another student has stated that her life seems to flow when she does her practice – everything just falls into place. Some people have started yoga to recover from an injury – a broken leg or frozen shoulder but then they find that they are sleeping better too and their digestion has improved and they feel calmer.

Using some of the postures and techniques learned in a class or one-to-one, yoga gradually becomes a part of daily life. This can be as simple as remembering to breathe properly or stopping what you’re doing and taking a few deliberate breaths if things start to get stressful. You develop a greater awareness of how the body feels – of standing well, an ability to use the spine and sit more upright at a desk. Yoga gives you the tools to use when you need them in life whether for the body or for the mind. It can be a challenge to establish a daily practice – sometimes it can take years but the doing becomes its own reward. Aim to get to a point that you don’t feel right without doing your practice – then you know you’ve really integrated yoga into your life. One translation of the Sanskrit “yoga” is “arriving at a place we have not been before” which suggests we have the potential to change. If you’re ready to change, then now is a good time to start.